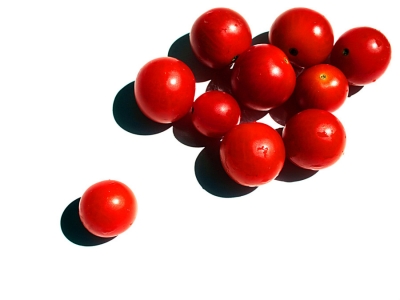 The concepts of extraversion and introversion come from Swiss psychiatrist Carl Jung’s theory of “Psychological Type” first published in the early 1920s.  The terms were later used in the early 1940s by Katharine Cook Briggs and her daughter Isabel Briggs Myers to construct the Myers-Briggs Type Indicator (MBTI) a popular and well-known personality inventory.

Characteristics of Extraverts and Introverts

People empty me. I have to get away to refill.

E-mail is far more convenient than the telephone.
As far as I’m concerned, I would throw my phone away if I could get away with it.

How you are energised?
Where do you focus your attention?

When dealing with introverts it is useful to keep the following in mind:

When dealing with extraverts it is useful to keep the following in mind:

Parents and child caregivers will be interested to read the article: Raising an Introverted Child  which I have written and posted on my website under Articles

Freelance journalist Katherine Graham has written an article for TFG Club magazine, based on the information I gave her. I have posted her article Parenting Made Simple: The Introverted Child on my website under Claire in the Media