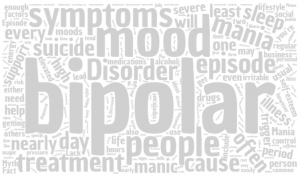 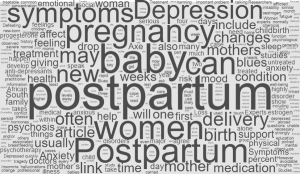 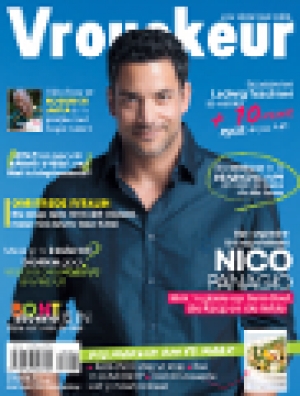 Trauma can Derail Your Brain 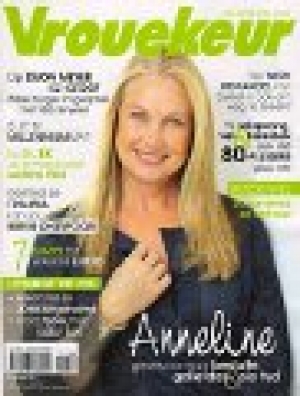 Article as it appeared in Vroukeur magazine. By Lize Maritz (Translated into English)

Exposure to trauma as a child, such as witnessing your parents ongoing violence towards each other, may have repercussions in your adult life. Most adults, however, do not associate their adult behavioural patterns with their childhood trauma. Understanding this link empowers you to make powerful changes in your life. 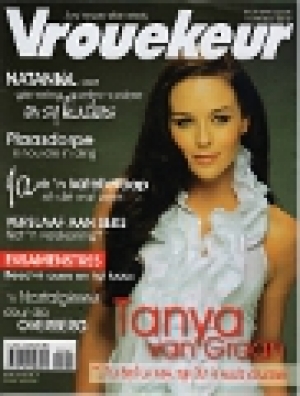 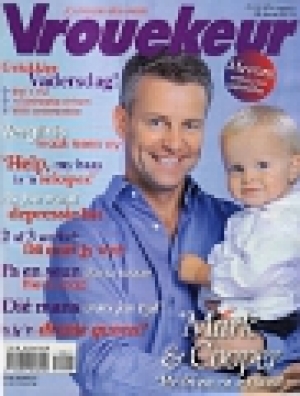