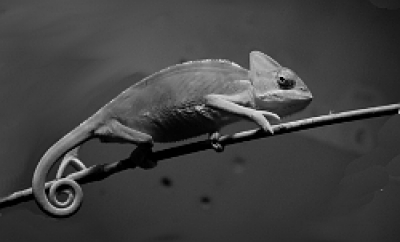 Change and Your Health

Most of us know that an event need not be of crisis proportions to cause stress. Sometimes seemingly small, everyday events cause stress - and very often this event is some sort of a change in our lives.

Observing this led researchers to study the fact that any life change, even positive changes, can have a detrimental impact on health. The life-change model assumes that all changes in a person’s life – large or small, desirable or undesirable – can act as stressors, and that the accumulation of several small changes can be as powerful as one major change.

To measure the impact of life changes, two researchers (Thomas Holmes and Richard Rahe) devised the Social Readjustment Rating Scale (SRRS), also known as the Holmes and Rahe Stress Scale. In this scale, the number of 'Life Change Units' (LCUs) that apply to events in the past year of an individual's life are added. The life change units are in essence stress potential values.That is, they give an indication of how stressed the individual is likely to be, and directly related to that, how many health problems they are likely to experience.

Researchers found that 93% of health problems (infections, allergies, bone and muscle injuries, and psychosomatic illness) affected patients who, during the previous year, had been exposed to events with LCU values totalling 150 or more. Although a minor life change was not sufficient to constitute a serious stressor, the cumulative impact of many events could be considered a crisis. The greater the numbers of LCUs, the greater the risk of illness.  Of those exposed to:

Clearly, change in our lives can be considered stressful, and stressful life events do play some part in producing physical and psychological illness for many people.

Of course we are all unique individuals and so vary in the way we handle change, as well as in our personal interpretation of the change event. Personal characteristics can also modify the impact of the life changes on our health. Many people have illnesses that do not seem to be preceded by identifiable stressors, and others undergo stress but do not seem to get sick.

Using the Social Readjustment Rating Scale as a guide, assess your own levels of stress and the likelihood of falling ill. Tick all the change events which have happened to you in the past year and add up your score.

Score of less than 150: Only slight risk of illness.

A modified scale has also been developed for non-adults. Similar to the adult scale, stress points for life events in the past year are added and compared to the rough estimate of how stress affects health.

Score of less than 150: Slight risk of illness.