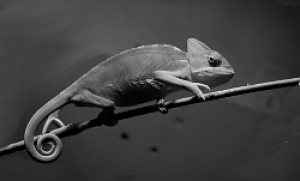 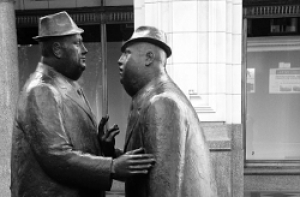 Learning to identify the different communication styles - and recognising which one we use most often in our daily interactions with friends, family and colleagues - is essential if we want to develop effective, assertive communication skills. But how can we tell the difference between the styles, and is there a time and place for each one in certain situations?

Face up to Feedback (Giving and Receiving Constructive Criticism) 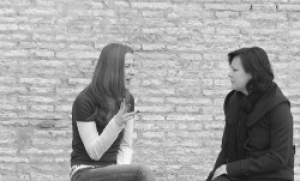 Criticism is often seen as a negative thing – look it up in any Thesaurus and you'll find it right there alongside such choice words as condemnation, disapproval, nit-picking and fault-finding. This is solely down to the fact that most people only ever criticise in a negative way. And we only ever refer to criticism as criticism when it's negative – positive criticism becomes 'approval' or 'praise'.

The truth is, criticism, when given in an appropriate way at an appropriate time, can have many positive effects – both for the giver and the recipient. The trick is to learn how to criticise in a positive and constructive manner, and to watch out for the pitfalls of negative criticism.

Published in My Articles
Read more...
Page 2 of 2