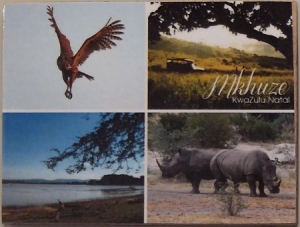 When visiting Mkuze Game Reserve in South Africa, I spent a few hours sitting with a friend in one of the hides overlooking a small waterhole. It was amazing to sit there listening to the birds and the sounds of the bush and to watch various animals come to drink. Most of the animals would emerge from the trees, walk down to the water’s edge and drink in one smooth movement. But not the big male giraffe. Time and time again he prepared to bend low to drink, only to quickly stand up again alarmed by some sound or movement.  I watched fascinated as he tried over and over again to drink, never feeling quite safe enough to make himself vulnerable to do so. After about half an hour I felt quite desperate for him and rejoiced when he finally bent down fully and got a drink. 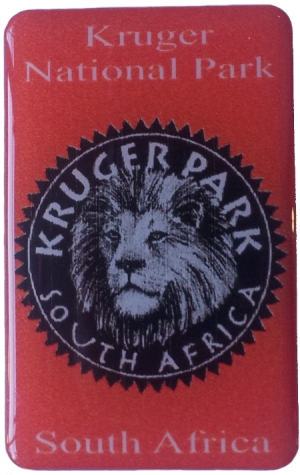