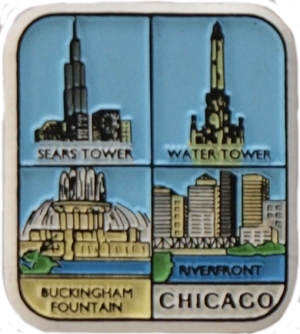 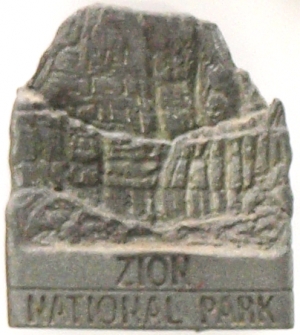 One year, after spending the winter ski season working at an exclusive resort in Denver, I decided to use my earnings to see as much of America as I could before returning home to SA.

One of the many places I visited was the Zion National Park – the oldest National Park in Utah, and known for its incredible canyons. I joined a Green Tortoise Adventure Bus Tour, a budget, backpacker-type organisation that arranges trips to many of America’s most famous national parks. The costs of the trip are kept low by, among others, getting the people taking the tour to muck in with some of the chores – preparing meals being one of them.

There are actually two lessons here. The first one is that even people who like doing the same thing (exploring America’s Parks) in the same way (on a low-cost backpacker bus), will not always like doing everything in the same way. We are all so different and we all believe that our way is the best way (otherwise, why would we do it?). Tolerance and compromise are key.

The second lesson is almost a corollary of the first. Just because you have always done something in a certain way doesn’t mean someone else may not have worked out a better – or a different but equal – way to do it. We can all learn from each other.

My Life Lesson Learnt in Botswana 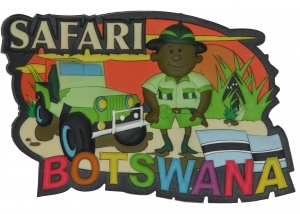 I recently had the opportunity to realise a long-held dream of visiting the Okavango Delta in northern Botswana. Many parts of this delta – the largest inland delta in the world - are only accessible by boat or Makoro (the wooden canoes used by local fishermen) and where there are roads, a 4x4 vehicle is essential in many parts.

I was travelling with a friend who fortunately had such a vehicle. Other people we encountered were not as lucky, and were travelling in a minibus. When it came to crossing a river, the guide who was leading us told us to drive slowly into the water, so as not to create a wash which would rise up over the engine, drowning it. The driver of the minibus decided not to heed this advice, no doubt assuming that as he didn’t have a 4x4, speed and momentum were what were needed to successfully negotiate the crossing. He duly raced into the river, causing a wave of water to wash up over his vehicle, drowning the engine and stranding him in the middle of the river. My friend and I proceeded as advised, driving slowly and carefully though the water, and eventually arriving safely on the other side.

The life lesson here is two-fold: Firstly, advice given by someone experienced in the area they are advising you on is more often than not well worth listening to, and secondly, speed and enthusiasm are not always going to get you where you need to go. Slow and careful will more often than not get you safely across life’s rivers. 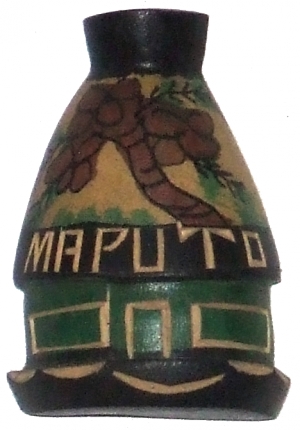 My Life Lesson Learnt in Naples 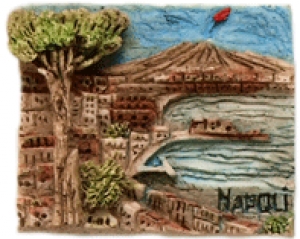 One evening while in Naples, Italy, Tim, a fellow crewmate, and I decided to go out for dinner. We chose a tiny restaurant on the edge of a little harbour filled with colourful fishing boats. The tables were laid with white linen cloths and napkins, the evening was warm and still, and the lights twinkled on the water - it was a fabulous setting for an alfresco meal.

Halfway through the meal, while enjoying the atmosphere, good conversation and the great food and wine, Tim put his knife and fork down on his plate. He did this in such a way as to show that he had not yet finished his meal – or so he thought! The waiter, however, came up to our table and whisked Tim’s plate away. Tim was annoyed to say the least, and it was only after much upset and gesticulating that he finally got his meal back.The waiter was also upset and went off muttering, soon returning with the maitre’d who could speak some English. He explained to us that while in England, the way Tim had put his knife and fork down indicated he was not finished his meal, in Naples it showed that he wasfinished, and the waiter was thus only doing what was expected of him. Tim and I were fascinated at this complete contrast in table etiquette. We had had no idea. 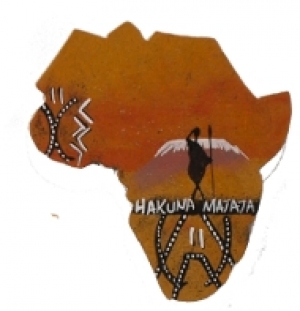 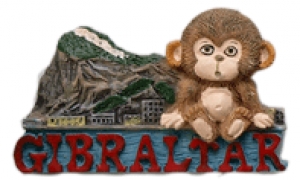